At REAL Chartered Accountants we are more than just accountants. We are proud to be part of our community by participating in, showing our support for and giving back to the following local organisations and events... 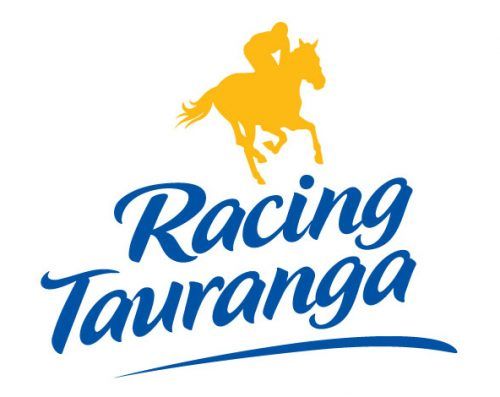 The Hydrohub is a portable water dispensing unit that can be used to supply water at events or for civil defence purposes. Every tank full of water that is used will typically save 1500 plastic bottles from going into the waste stream – sometimes into recycling, commonly into rubbish bins, and often just left as litter.

We are proud to be a sponsor of the new Hydrohub unit which will be available to our community very soon!

We proudly sponsor the Tauranga Hockey Assocation at this premier annual event.

Racing Tauranga is considered one of the finest provincial racing venues in New Zealand, hosting some of the largest race meetings in the Waikato/Bay of Plenty region.

Rob Egan is currently the Deputy Chair and Treasurer of the Board.

NZCT pioneered the development of Regional Advisory Committees whose members advise us on the distribution of gaming funds in their communities. These committees are made up of highly respected leaders who add local insight and knowledge to our grants decision making.

Our managing director, Rob Egan, is a member of the Bay of Plenty Regional Advisory Committee.

Established in 1990, Otumoetai Tennis Club continues to be an important and integral part of the surrounding local communities hosting a range of family-friendly through to national tennis events.

As a long-term sponsor, we continue to show our support for this wonderful venue and facility.

Greerton Marist Presidents Rugby is open to anyone 30+ and is a social competition run between 5-6 local clubs.

We support this team as the jersey sponsor of the #11 player.